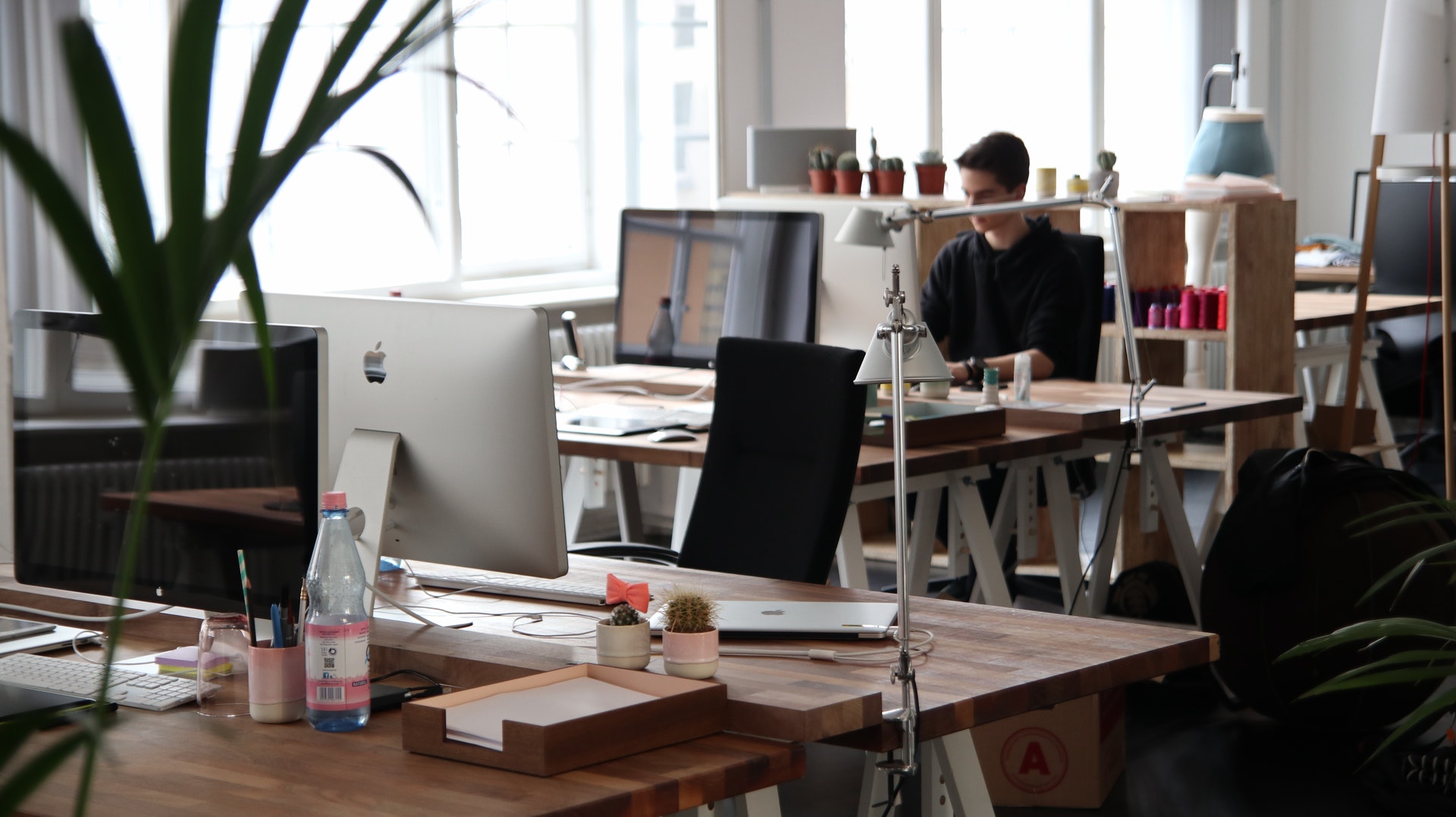 A land of pioneers, Gold Rush prospectors and entrepreneurs, Silicon Valley has always relentlessly reinvented itself. And this kind of nimbleness is ever more necessary as a seemingly unsinkable ecosystem grinded to a halt because of the COVID-19 pandemic. Just picture this—ten years of continued growth, 29,000 jobs created in a year, $41 billion invested in venture capital, 18,000 patents filed and 44 new unicorn companies, according to the “State of the Valley 2020” report from the Joint Venture Silicon Valley think tank.

Just like everywhere else, the novel coronavirus is to be blamed for a much bigger crisis than in 2001 and 2008. However, neither panic nor defeatism are on the agenda. Paraphrasing Jigorō Kanō has never made more sense—it’s not how many times you get knocked down that count, it’s how many times you get back up. And after all, getting back up is a Silicon Valley specialty.

In the week following the lockdown, much of the energy was devoted to maintaining teams, then operations. Unlike in the rest of the U.S., layoffs were sparingly resorted to by software development and artificial intelligence talent industries. California is a pioneer state with a very unique mindset—it was proactive with early lockdown measures in the absence of a national-level order. Large companies had already cancelled all major events. The key was to act quickly and preserve teams.

Nevertheless, the gap widened between the tech industry and society at large. Layoffs were massive, especially in traditional sectors. Lineups got longer and longer at food banks and one in four people are at risk of hunger in Silicon Valley. Big companies are struggling as well—Airbnb laid off 25% of its staff.

While Silicon Valley was looking to get back on its feet, tech giants made big moves. Facebook bought Giphy for 400 million dollars and the company is starting its own venture capital arm. Apple bought at least four companies and launched a new iPhone. Microsoft puchased three cloud computing companies. Amazon is leasing more planes than ever for delivery and added an additional 175,000 people to the workforce since March. So yes, the world keeps spinning for the “Big Five” as they’re laying the groundwork for a future where they will be bigger and more powerful than ever.

Yet, they’re not doing anything special. They’re using the formula all companies should apply—in times of crisis, accelerate innovation and investments. Mark Zuckerberg confirmed the mantra last month: “I’ve always believed that in times of economic downturn, the right thing to do is keep investing in building the future. When the world changes quickly, people have new needs, and that means there are more new things to build.”

The Art of Pivoting to Bounce Back

It is true that, when you can afford it, times of crisis are the perfect moment to start something—there is less competition for relevant resources (funding and talent), and changes create new needs, therefore creating new markets. For instance, Uber Eats (the food delivery service) got twice as much business. It launched Uber Connect and Uber Direct, delivery solutions for respectively private users and retailers. Indeed, a sign of nimbleness is the ability to switch quickly from defence to offence. It’s exactly what Open Table did. It was originally offering a real-time online reservation system for restaurants—but with the food service industry badly affected by lockdowns, the app has been used to book shopping times at supermarkets.

Venture capitalists didn’t back down, even though they tended to refocus on their portfolio while supporting projects suitable for the post-COVID economic environment. Lockdown measures were an opportunity to unleash creative thinking, concentrate resources, and minimizing internal resistance to go beyond innovation. This makes the difference between reflexive innovation, used to pivot quickly, and deep innovation, a whole new level of innovation to meet the market’s future needs.

Over the past three months of the crisis, Silicon Valley companies have been showing us what reflex innovation is all about. Now is the time to create what the general public, businesses and the world need to connect, inspire and make a positive change. Food for thought for your next deep innovation, maybe?